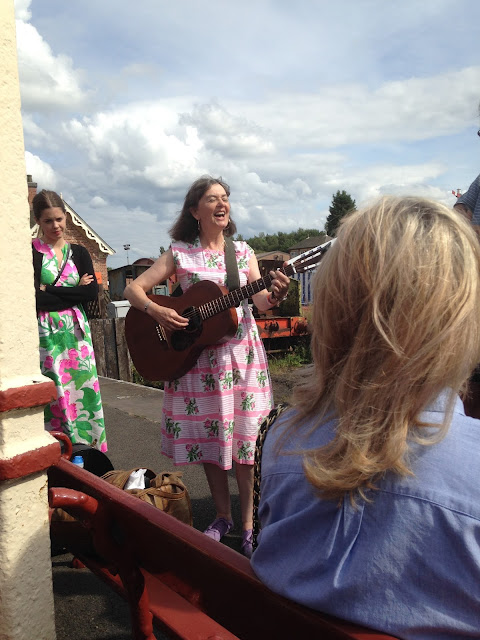 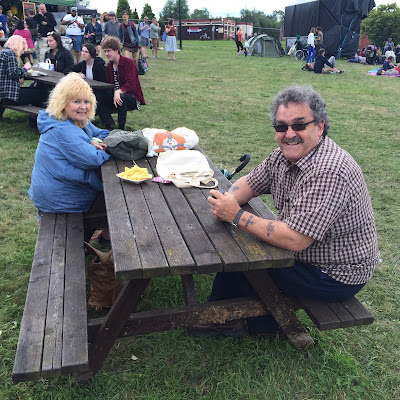 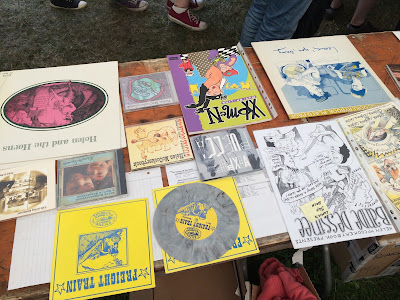 On Sunday Mike and June came to the festival; it was great to see them both; I have missed them! They treated me to pizza and curry. The sun came out, we sat and listened to the music, and then it was time to go to the platform. These photos are out of sequence, but what the heck. That's me singing 24 Hours by The Chefs as a request for someone who bought a Chefs compilation from me; there's Mike and June at a picnic table; merchandise (what a great way to meet people: I met a French Chefs fan who must have been in nappies when we were around, or possibly even a twinkle in his parents' eyes; the xylophone player from A Smile And A Ribbon, a great Swedish indie band who I saw in 2009 and raved about, and who have sadly split up but I'm going to see her new band, The Cosines; a chap who had bought Freight Train and a Cabaret Voltaire single in a shop in Oxford years ago, all sorts of people); With June early in the day before the sun came out; a signpost to Tokyo and the toilets; the audience on the train; with Tim Rippington of The Charlie Tipper Conspiracy who have a trumpet in their line-up and who defined the festival bands and attendees as 'It's basically everybody who ever got bullied at school'. Playing on that train in the guards van has got to be just about one of the best experiences I've ever had in my life. Thank you so much to Kevin Birchall for recommending me to the festival organisers! It was bliss to be around all those old trains, and it was such a relaxed place to be. I was thrilled that lots of people got on the train to listen to my set, I really enjoyed all the bands and artists that I heard and the stewards and volunteers made the whole thing really stress-free. What a pity to have to come home. Photos: Mike, June,Tim's partner and me. 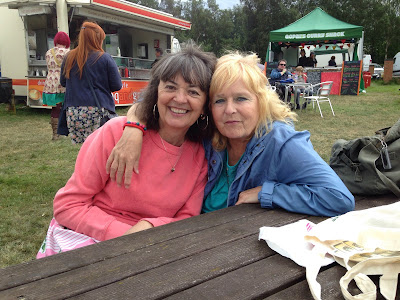 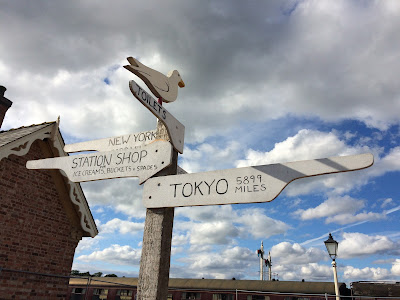 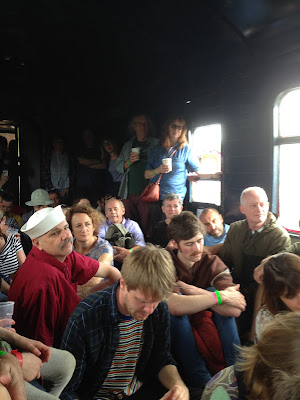 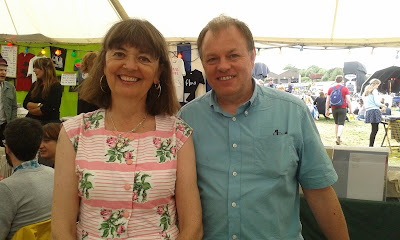